Simplify payments on your site to encourage your customers purchase more. And offer the most convenient features like one-click payment and recurring billing.

Make payouts to any number of recipients with a single click. You will save a great deal of time and money by submitting multiple payments this way. Easy, quick, secure! 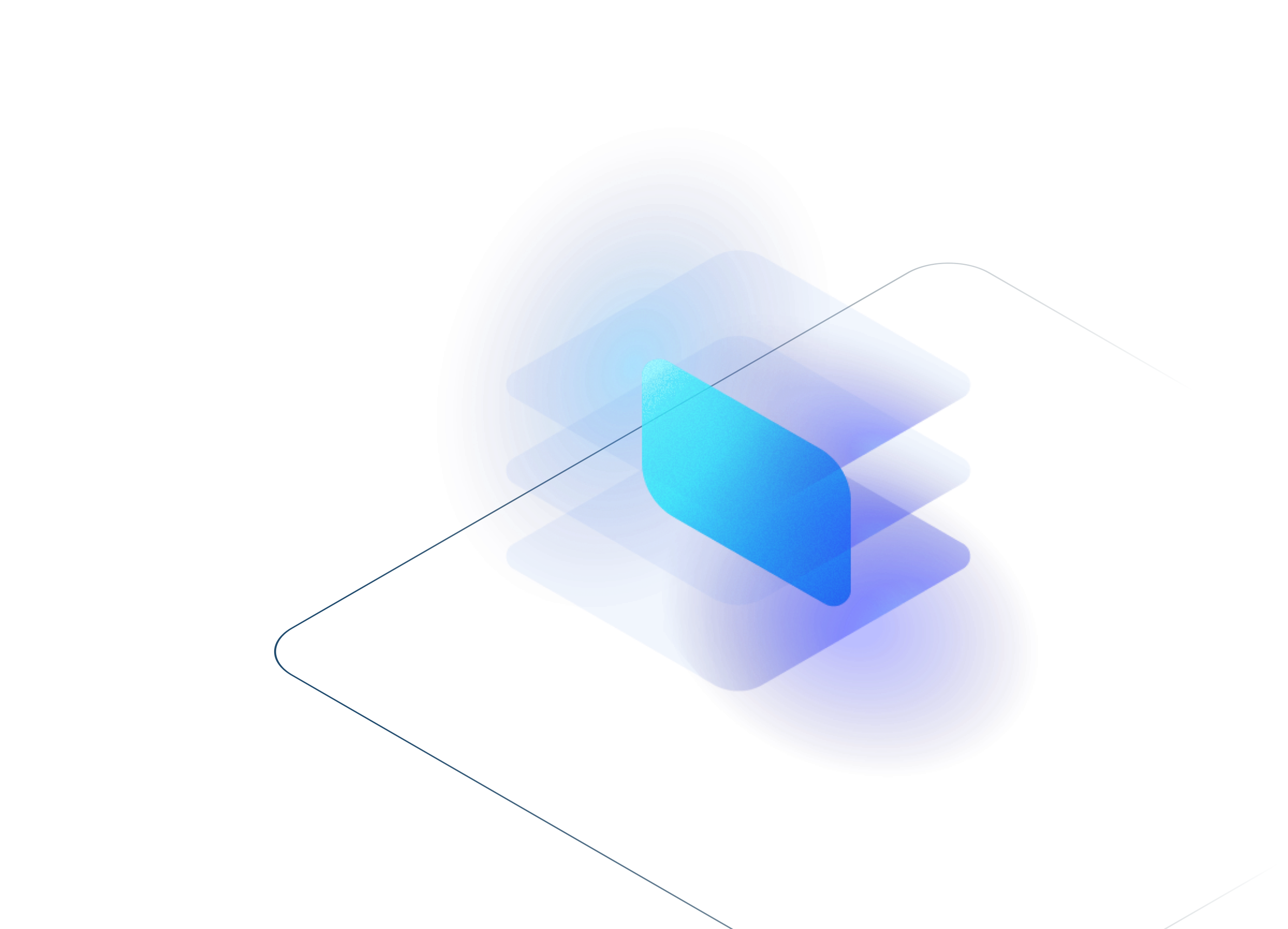 Mass online payments are a convenient way to make payments to a large number of recipients using a form that is comfortable for both the payer and recipient. It is easy and convenient for you to interact with clients and partners through our service. Start2Pay provides a PCI-certified payment gateway that helps minimize fraud risks or other security issues. Making regular payments to a lot of recipients has never been easier or faster.

Make payouts to any number of recipients with a single click. You will save a great deal of time and money by submitting multiple payments this way. Easy, quick, secure!

Set up a separate payment page with a payment link that redirects visitors to a URL or QR code. Customers are brought to a simple checkout page where they can make a purchase by clicking on a link. Each product or service you provide might have its own link.

Minimize risks and reduce losses from unsuccessful transactions. Your payers won’t notice anything.

Cascade processing (also known as cascade billing) reduces the amount of money lost on unsuccessful transactions, which represent between 5-10 percent of total payments. In case of failure on the part of the main institution, several consecutive authorization attempts can be made by reserve acquirer banks for the same payment. Payment form filling does not have to be repeated - it looks like one payment attempt to the payer. 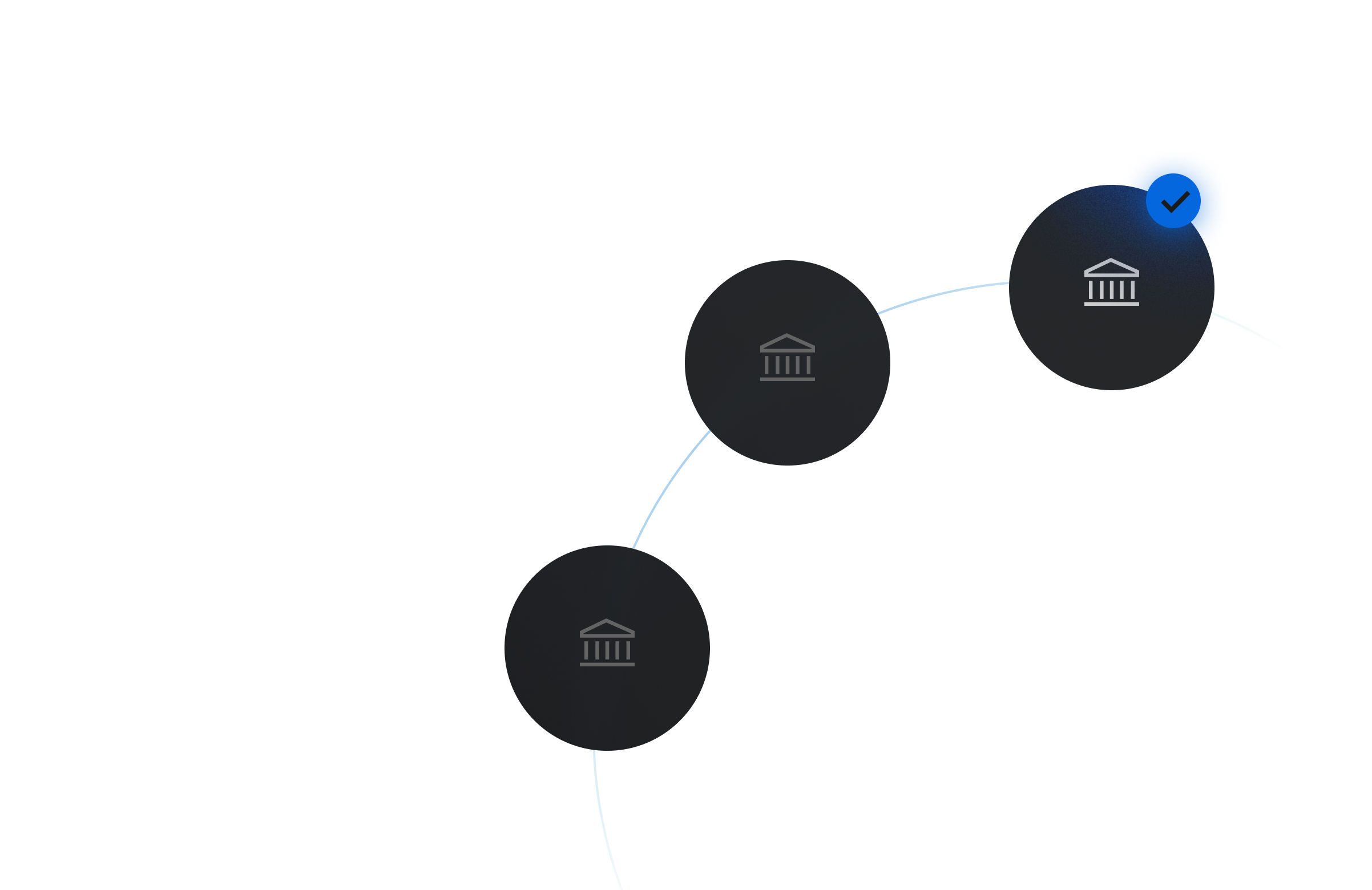 In recurring payments, the merchant is authorized to withdraw funds from a customer's account automatically at regular intervals for the goods and services they provide to them on an ongoing basis. As soon as the customer agrees, a predetermined amount is automatically deducted periodically until the subscription expires or the customer retracts their permission. Invoicing and payments can be automated to improve customer relationships and minimize manual effort. 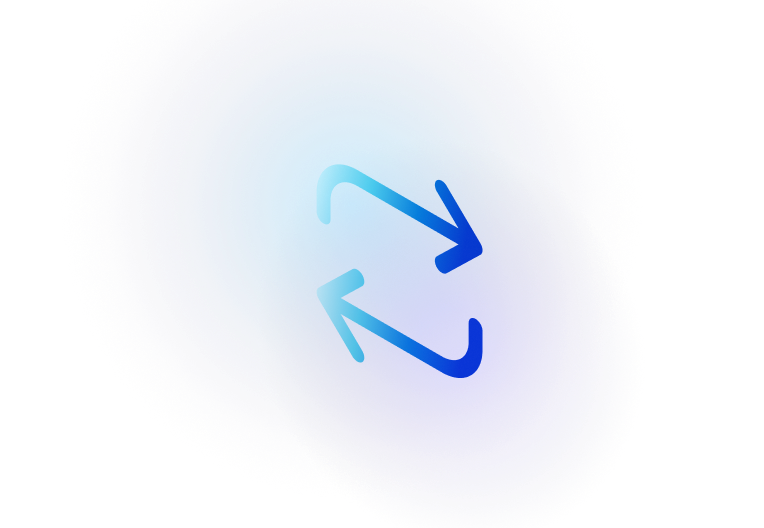 One-click payments allow customers to pay for goods and services using a bank card without entering full payment information. It will only take one click to complete other transactions once users have entered their payment information. We keep user information secure at all times. Paying with one click reduces the payment process to just a few seconds. This tool will be especially beneficial for businesses that have a large number of regular customers.

Payment splitting automatically divides and credits the payment amount to multiple recipients' accounts at the same moment. This technology is popular among organizations that have multiple partners or intermediate platforms.

If multiple contractors are engaged in your company processes, pay them immediately after clients have paid. This reduces the potential of issues emerging from late payments or misunderstanding between partners.

Tokenization is the practice of substituting Cardholder Data (CHD), with one or more random or algorithmically generated symbols. It is considered as one of the best security technologies. With tokenization digital transactions can be securely made online without the possibility of being replicated since each token is unique and worthless if stolen.

Scale your business easily with us

We can assist you with enabling your business to accept payments online and anywhere, at any time. Our customer support specialists remain at your side 24/7.

We can assist you with enabling your business to accept payments online and anywhere, at any time. Our customer support specialists remain at your side 24/7.

Our team is here to help! Fill out the form and we’ll get in touch as soon as we can. Already a customer? Browse through our Help center for quick answers.

Have a simple question?
Find the answer!

Conference days may be challenging, still our team members are eager to meet and discuss business options we can offer to expand your business. Please do not hesitate to book convenient time for your meeting with us and we will get in touch the soonest possible to adjust the rest of details before we meet you.

Thank you for sending us your request! 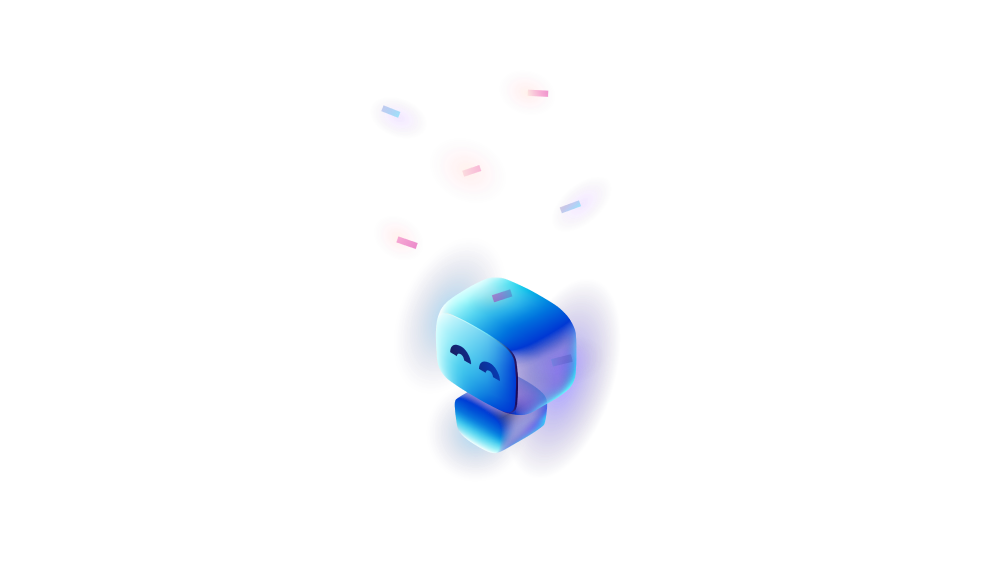 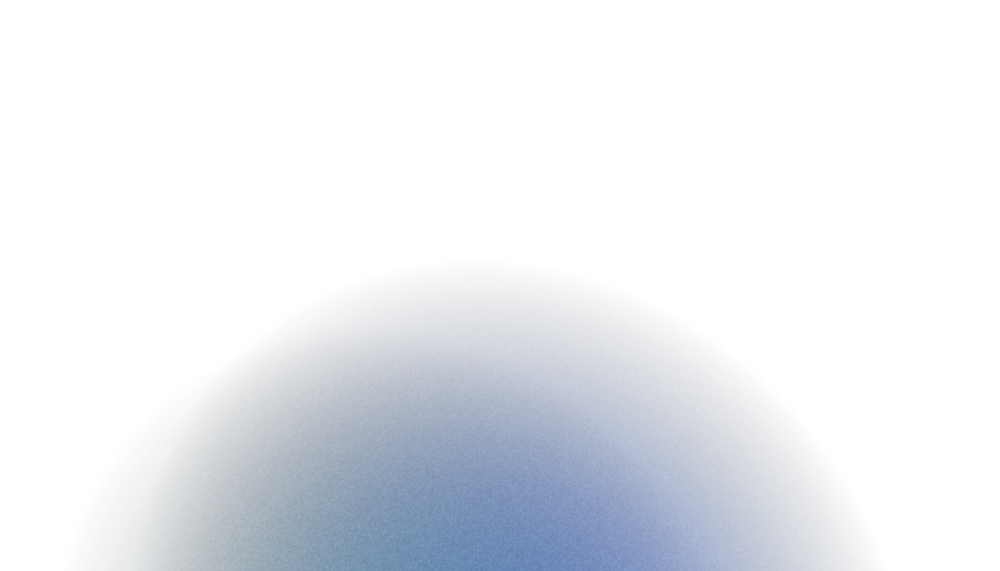